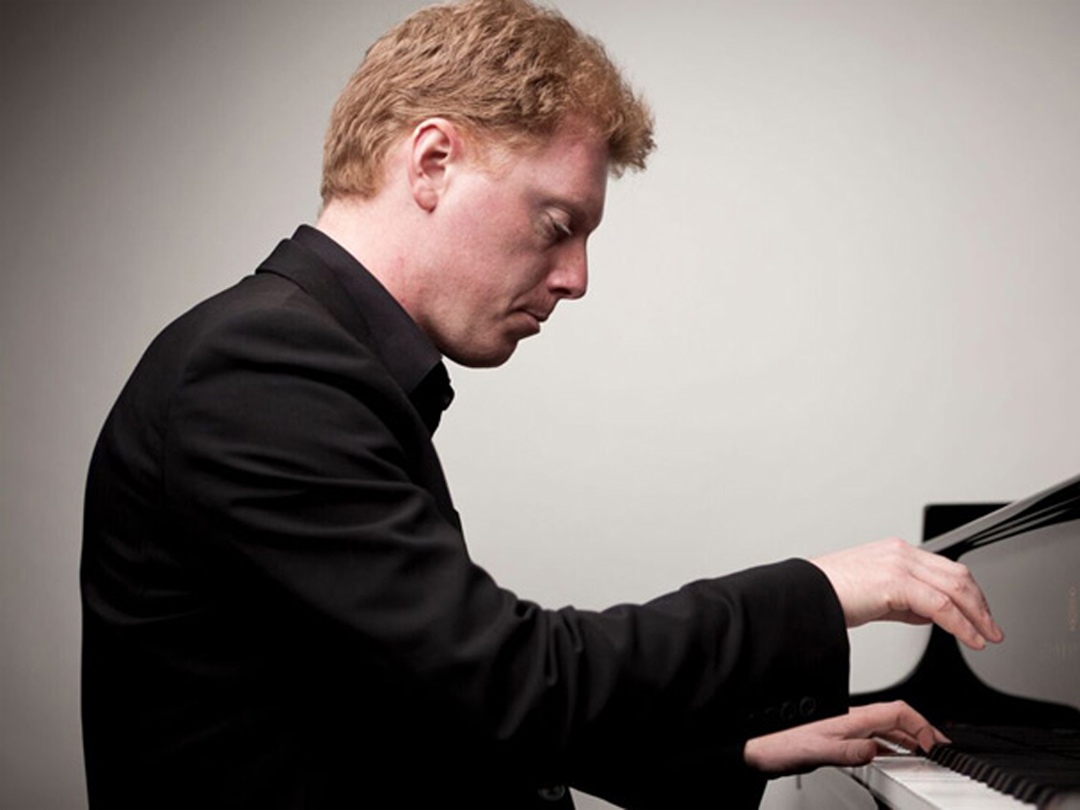 Tim Horton studied at Chetham’s School of Music with Charles Hopkins and Heather Slade-Lipkin and graduated from Trinity College, Cambridge in 1995. In the same year he replaced Alfred Brendel at short notice in two performances of Schoenberg’s Piano Concerto with the CBSO and Sir Simon Rattle at Symphony Hall, Birmingham and at the Royal Festival Hall, London. Since then he has played with the RLPO, Bournemouth Symphony Orchestra, Birmingham Contemporary Music Group and Trondheim Symphony Orchestra.

In 2005 Tim was chosen as the scholar of the Klavier Festival Ruhr at the recommendation of Alfred Brendel, an honour that included a recital at the Festival and a bursary. Tim has a duo partnership with cellist Adrian Brendel with whom he has given tours of Spain, Germany, Italy and the UK, including concerts at the Wigmore Hall, London. In 2011 they made their debut at the Enescu Festival in Bucharest. He has played regularly at the Plush, Aldeburgh, Bath and Elverum Festivals and has collaborated with many leading chamber musicians including Paul Lewis, Peter Cropper, the Elias Quartet, the Vertavo Quartet and the members of the Kungsbacka Piano Trio. He appears regularly with Benjamin Nabarro (violin) and Gemma Rosefield (cello) as a member of the internationally acclaimed Leonore Piano Trio.

Tim has been playing with violist Robin Ireland since 2008 and they have toured Britain extensively. Their Nimbus Alliance disc of Shostakovich and Prokofiev was highly acclaimed on its release. They have also released a disc of the Brahms Sonatas and the Schubert Arpeggione Sonata.