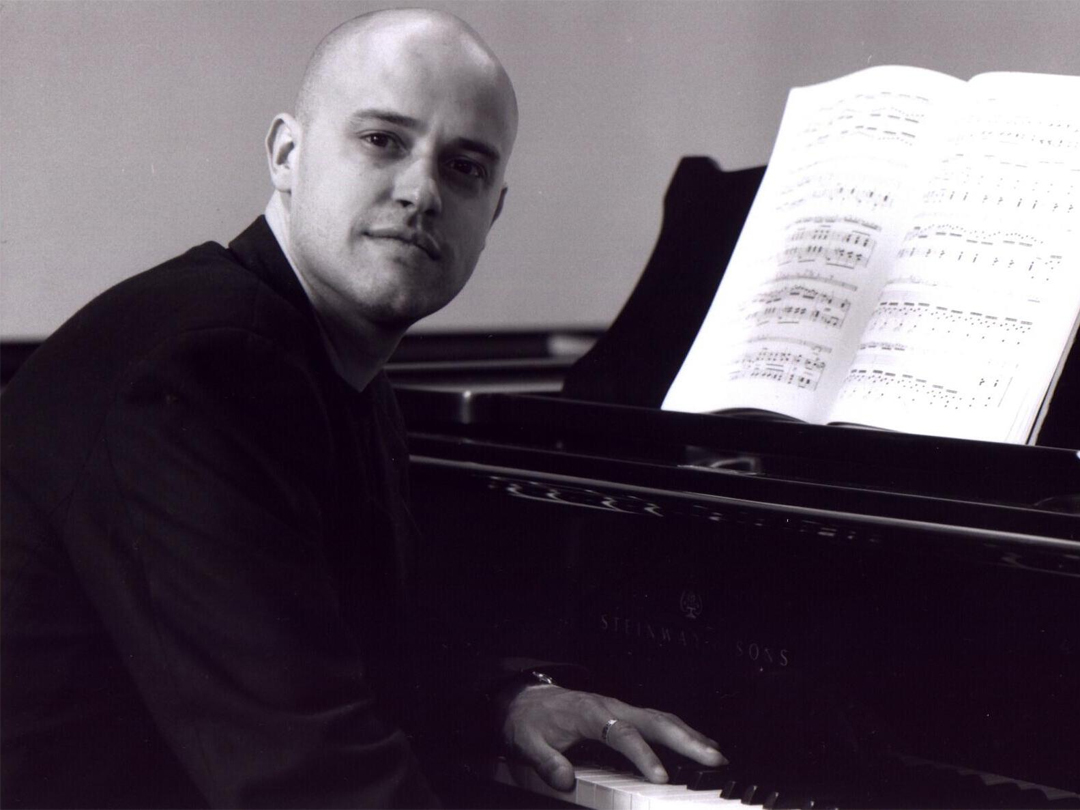 Viv studied at the Royal Academy of Music with Hamish Milne where he held the Hodgson Fellowship and was made an Associate of the academy in 2005. He made his Wigmore Hall recital debut through winning the Friends of the Royal Academy Wigmore Award. Whilst studying at the Royal Academy, Viv was the piano winner at the Royal Overseas League Music Competition and was selected as one of three winners of the National Federation of Music Societies’ Young Artists Competition, leading to various recitals and concerto appearances throughout the UK.

Viv has recorded regularly for the BBC since making his recital debut through the BBC Radio 3 Young Artists Forum scheme and has also recorded recitals for Classic FM, WDR Radio in Germany, Radio France, ABC Radio in Australia, NRK Radio in Norway and for the Sky Arts television channel. His commercial releases include recordings for such labels as Sony Classical Japan, Naxos, Nimbus and RPO.

“The pianist Viv McLean seemed exceptional to me; he astonished us with his musical maturity and extraordinary sonority.”

“The fluent technique and brilliance of the interpreter were impressive. He played with insight and the greatest sensitivity.”