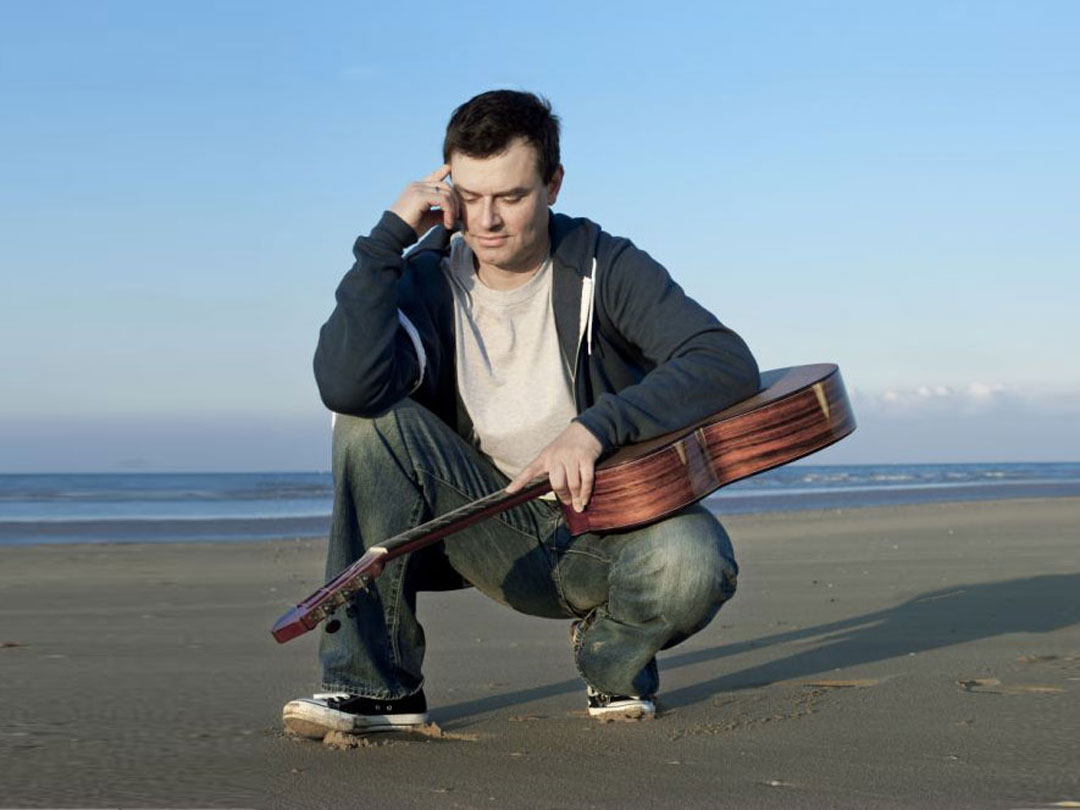 Australian born guitarist Craig Ogden is one of the most exciting artists of his generation. He studied guitar from the age of seven and percussion from the age of thirteen. In 2004, he became the youngest instrumentalist to receive a Fellowship Award from the Royal Northern College of Music in Manchester. One of the UK’s most recorded guitarists, his recordings for Virgin/EMI, Chandos, Nimbus, Hyperion, Sony and Classic FM have received wide acclaim.

Craig has performed concertos with many of the world’s leading orchestras. In recent seasons he has performed with the Hallé, BBC Concert Orchestra, Orquesta Sinfónica de Navarra (Spain), Spanish Symphony Orchestra, RTÉ Concert Orchestra (Dublin), London Philharmonic, Ulster Orchestra, Orchestra of Opera North and the Royal Liverpool Philharmonic. In 2015, Craig was asked at short notice to step in for the indisposed Miloš Karadaglić to perform a series of concerts with the Royal Northern Sinfonia at major UK concert halls and again in 2016 with the Royal Northern Sinfonia and the English Chamber Orchestra, both tours receiving critical acclaim.

Craig enjoys performing new works for guitar and gave the world premiere of a concerto written for him by Andy Scott with the Northern Chamber Orchestra in Manchester in November 2017, followed by the Australian premiere in Perth in September 2018. He gave the world premiere of ‘Il Filo’, a double concerto for guitar and accordion by David Gordon with Miloš Milivojević in summer 2019 and composer David Knotts has written a concerto for him.

Craig regularly appears as soloist and chamber musician at major venues, collaborating with many of the UK’s top artists and ensembles. He is a regular member of the London Tango Quintet and has been invited by John Williams to perform with him at venues including London’s Globe Theatre, where he returned for a music and poetry performance with actress Meera Syal. He performed as part of the Michael Tippett concert series at Wigmore Hall, returning there with the Nash Ensemble.

Craig has performed chamber music concerts at the Australian Chamber Music Festival at the invitation of Piers Lane and in September 2019 he performed a new programme with the Syrian qanun player Maya Youssef for Equator Festival Music at Kings Place, London. He also frequently records for film and was featured on the British hit, Notting Hill. He has presented programmes for BBC Radio 3, BBC Northern Ireland and ABC Classic FM (Australia).

“A worthy successor to Julian Bream…”

Formed in 1986 by a group of the UK’s finest young freelance musicians, the Adderbury Ensemble has always had a flexible line-up, mixing and matching different players to deliver performances primarily as quartets, quintets or small chamber groups and occasionally adding further instruments to play symphonies and concertos by the likes of Haydn, Mozart, Beethoven, Mendelssohn or Brahms – with or without a conductor.

Everyone who performs as part of the Adderbury Ensemble is an eminent instrumentalist, usually a principal player with one or more of the leading orchestras of Europe. From its early years playing Sunday evening concerts in the beautiful village of Adderbury in north Oxfordshire, the group has gone on to develop a global reputation. It performs regularly throughout Britain and overseas and helped found the world famous Oxford Coffee Concerts at the Holywell Music Room, the oldest purpose-built music venue in Europe.

The Adderbury Ensemble has released ten recordings in its own right since its first CD was released in 1997 and individual members have recorded many more, either as soloists or as members of other groups.